“History Gal, I don’t know what I would have done without you this school year. “

Need some help with your Rome unit? This comprehensive Ancient Rome Bundle includes doodle notes, map activities, engaging student activities and simulations, and much more! It makes covering Ancient Rome a breeze – your students will be engaged and you won’t have to spend your nights and weekends prepping for your Ancient Rome unit!
Scroll down to learn more! 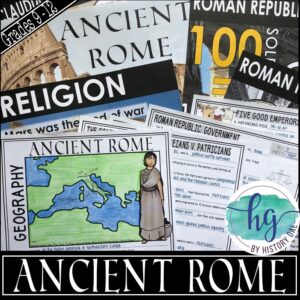 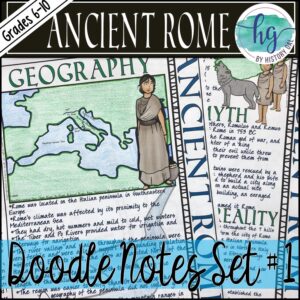 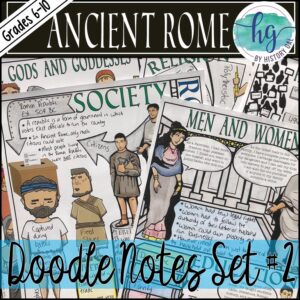 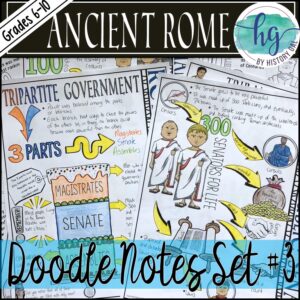 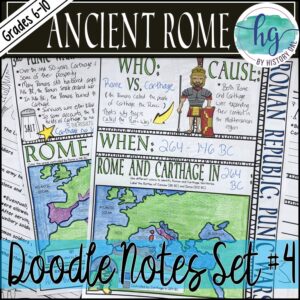 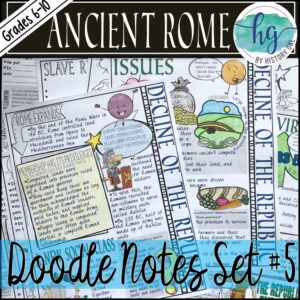 Ancient Rome Doodle Notes Set 5 for the Decline of the Roman Republic (Print and Digital)
$3.74 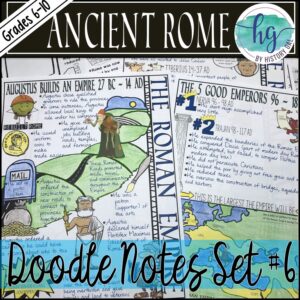 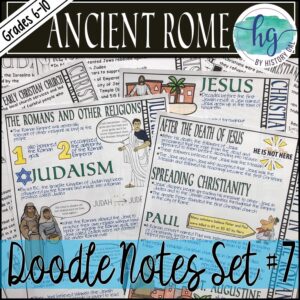 Ancient Rome Doodle Notes Set 7 for Judaism and Christianity in the Roman Empire (Print and Digital)
$3.74 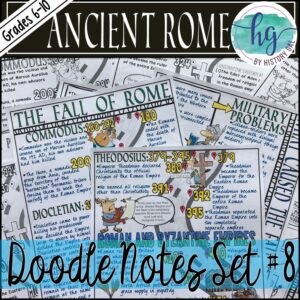 Ancient Rome Doodle Notes Set 8 for the Fall of Rome (Print and Digital)
$3.41 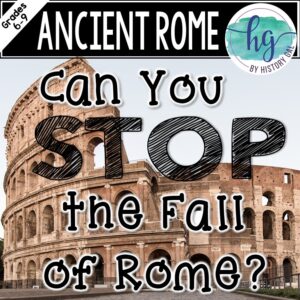 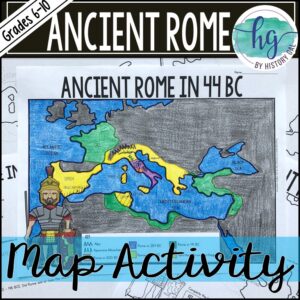 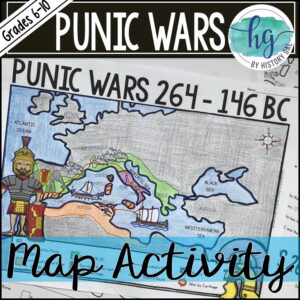 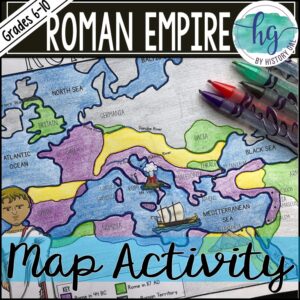 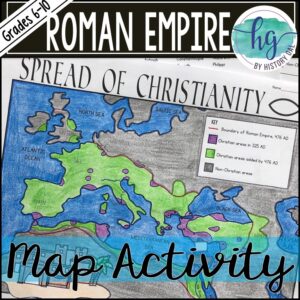 Ancient Rome: The Spread of Christianity in the Roman Empire Map Activity (Print and Digital)
$1.95 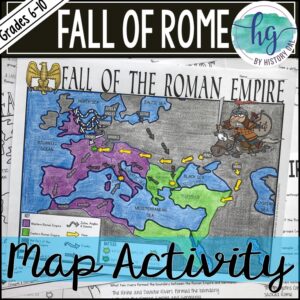 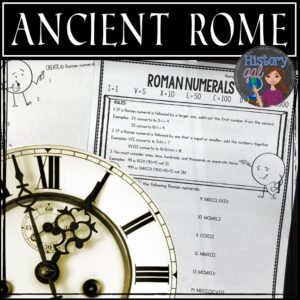 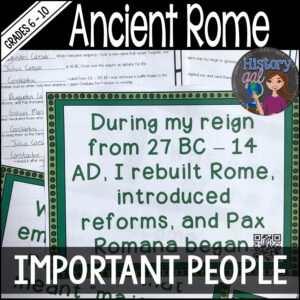 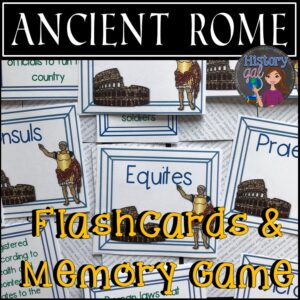 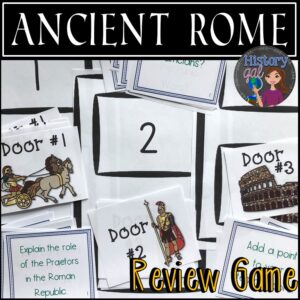 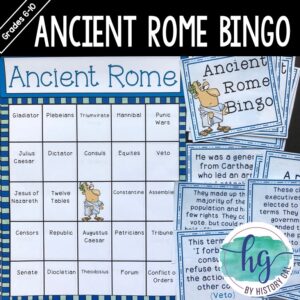 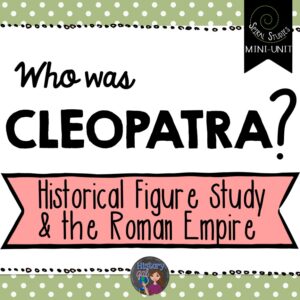 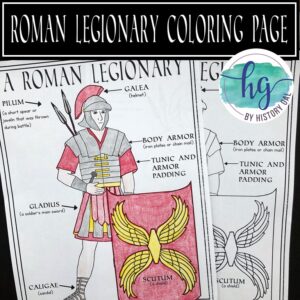 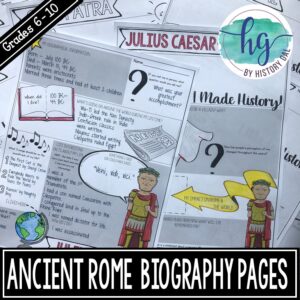 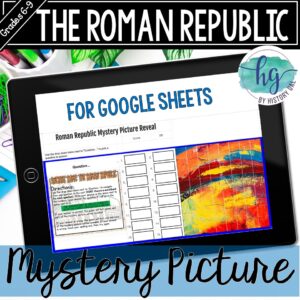 Here’s what people are saying about the bundle:
“History Gal, I don’t know what I would have done without you this school year. I am a huge fan of your resources! Thank you so much for your tireless work to make such comprehensive materials for us! My students love them, and they make my prep time so much shorter.”

“I love everything I’ve gotten from History Gal so it was no surprise that I would like this. I enjoyed the different options for note taking and the kids did too. I REALLY enjoyed the Fall of Rome simulation. My kids had some amazing conversations based on that activity. The whole unit is extremely well planned out and the flow is perfect. Unfortunately, we have gone to only 20 minutes of social studies a day so I can’t get to everything, but this is a wonderful resource. I would use History Gal Social studies curriculum instead of any book series currently out there!”

*This resource is only available on byhistorygal.com

Not ready to commit to the bundle? Each product in the bundle is also available for purchase separately.

Questions? Check out the FAQs. 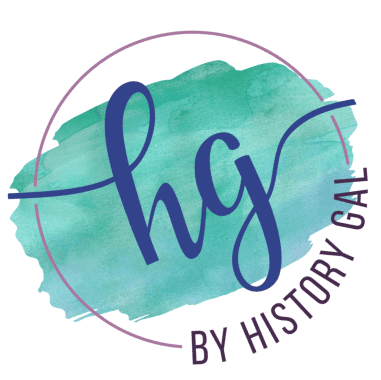